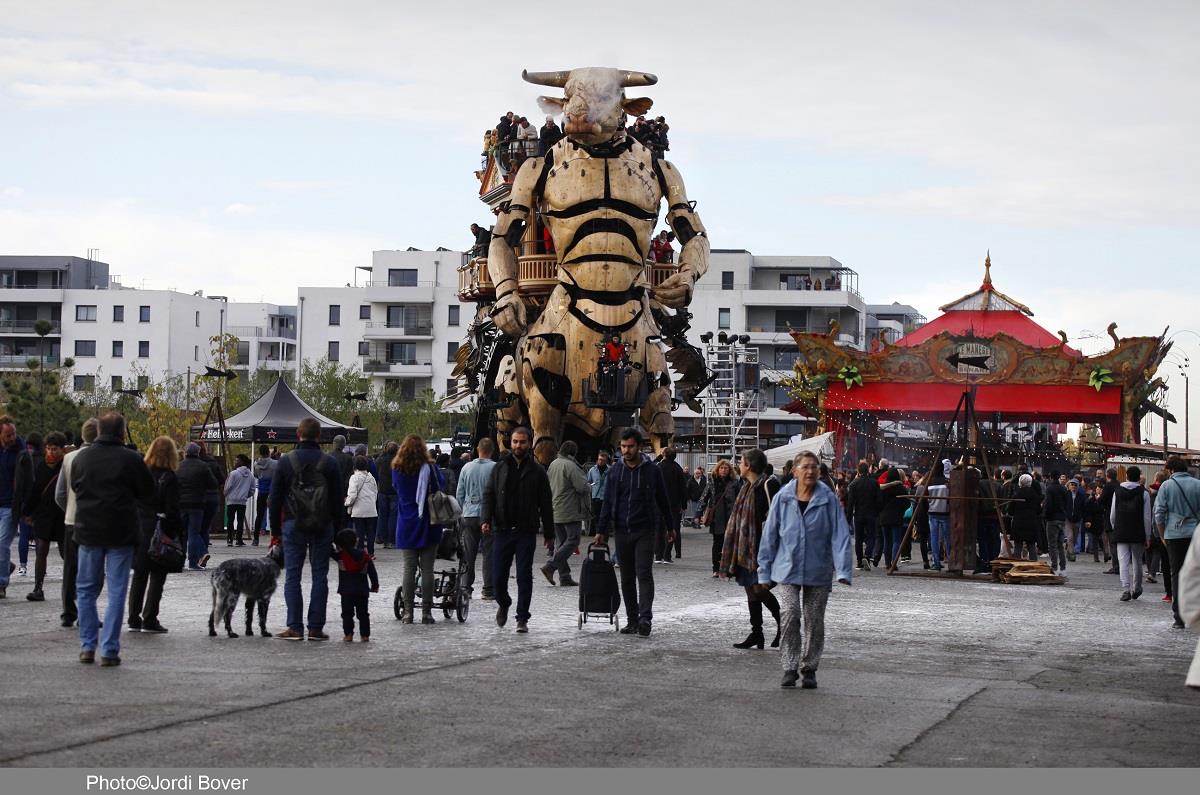 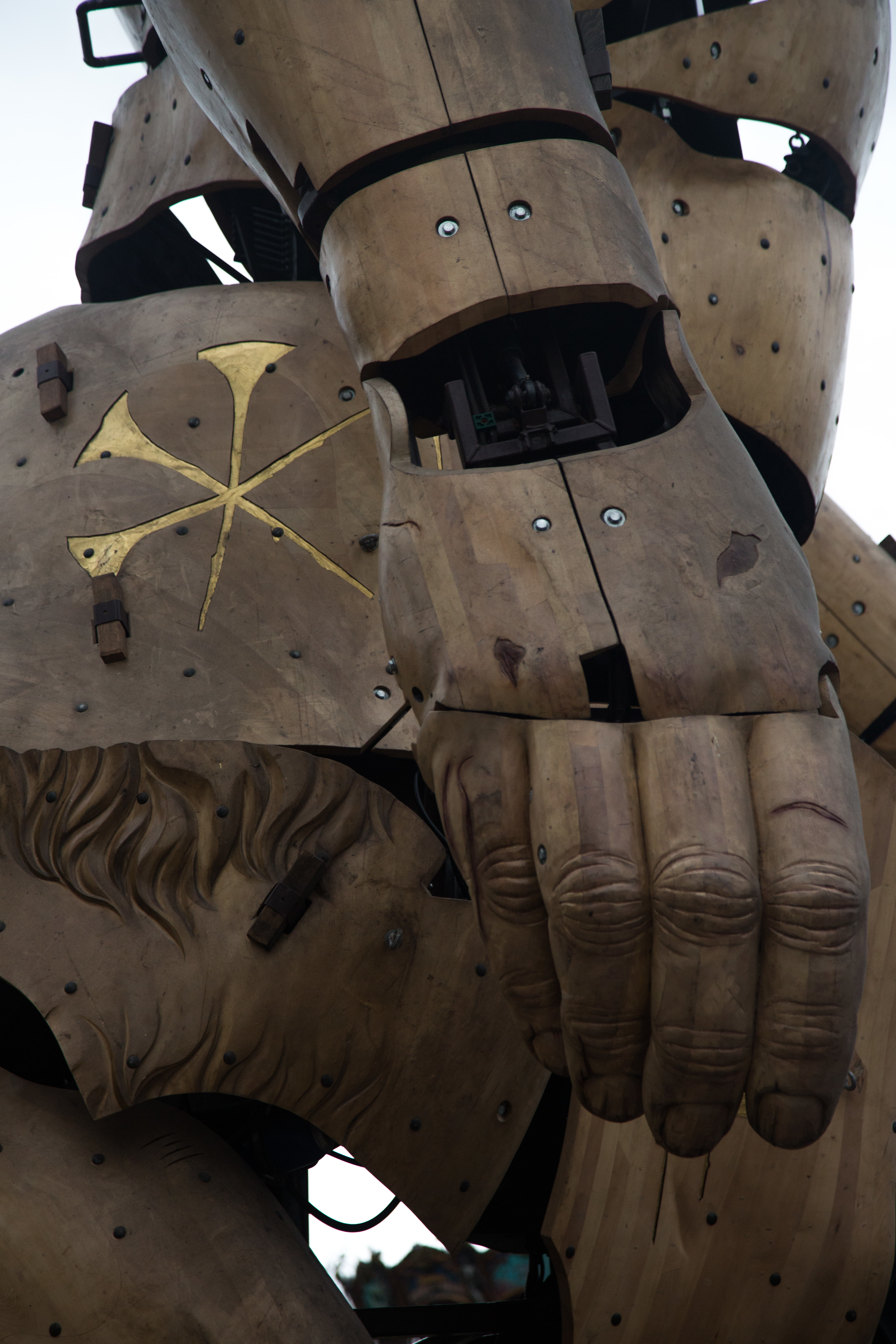 Situated on the historic runway used for take-off by the pioneers of the “Aéropostale” airmail service, now known as the “Piste des Géants” (Giants’ Runway), la Halle de La Machine invites to discover the collection of street theatre machines designed and made by François Delaroziere and La Machine company.

This place was designed as an open laboratory for the creations of La Compagnie. These machines, from the smallest that can be held in the hand to the largest which can weigh several tonnes, have chosen to move into La Halle de La Machine whilst waiting to go and play throughout the world. On site, a team of actors – Veritable Machinists – spend each day manipulating the machines to bring them to life in front of the public, telling tales and legends of these extraordinary machines, against a backdrop of scenes that are constantly renewed.

La Halle de La Machine houses a singular and monumental creature, the Minotaur, designed specifically for Toulouse whose first appearance was revealed during the show The Guardian of the Temple, in November 2018, bringing together nearly 900 000 persons during 4 days.

A moving architectural structure, the Minotaur is able to carry up to fifty people on its back for an extraordinary voyage on the old air postal service runway and in the Montaudran district.

A lively place of discussion and debate, La Halle de La Machine is designed as an invitation to a journey to meet these unusual and poetic objects, that come straight from the construction workshop in Nantes.

A cultural programme, a bar-restaurant, a shop and areas for meetings with the public are all be possible points of entry for those who would like to discover La Halle de La Machine and its occupants made of wood and steel.

Contact direclty our partner by filling out the form below.
Present your project and they will get in touch with you !